The Effect of DC Electric Field on Insulator Ice Cover 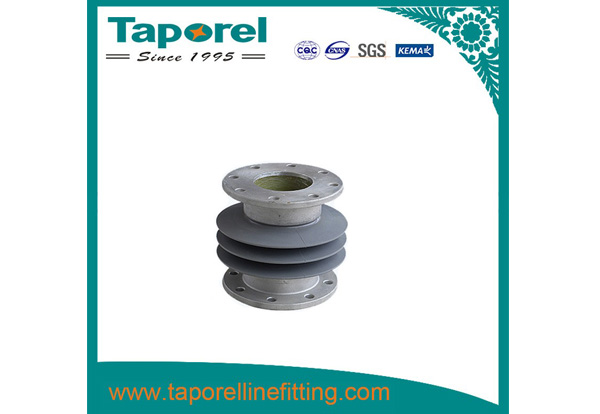 The impact caused by wire ice is mainly focused on the mechanical characteristics, so the study of wire ice mechanism, the establishment of ice model, prediction of its ice growth has been the focus of attention. Among them, the three-parameter model based on water droplet collision, capture and freezing are most widely used. The model states that the ice growth rate of the conductor is determined by the collision, capture and freezing efficiency of supercooled water droplets on the surface of the conductor, and a physical model for calculating the three parameters is established, involving the gas-liquid two-flow field and thermodynamic equations.

The main hazard of insulator ice is the line tripping caused by ice flashover, and most of the previous studies focused on the reduction characteristics of the insulator flashover voltage by ice overlay. Researchers from the State Key Laboratory of Safety and New Technologies for Power Transmission and Distribution Equipment and Systems (Chongqing University) have investigated the influence of the DC field on the insulator surface during the process of water droplets encountering the insulator and colliding with the insulator surface to form the over-ice.

Products
Get in Touch